With an early pick-up from your hotel in Istanbul, we will drive you to Istanbul Airport for a flight to Gaziantep Airport. When you land, our guide and driver will be ready to meet you at the exit gate with a sign bearing your name.

After a short drive, we will reach world-wide famous Zeugma Mosaic Museum there. The Gaziantep Mosaic Museum has Turkey's finest fully protected mosaics. The museum has beautiful mosaics from Zeugma Ancient City. Zeugma is in the Tentative List of UNESCO since 2021. These mosaics are a 2000 years old and unique in design, colour and perfection. Besides this 1450 m² of mosaics, there are also 140 m² of frescoes, 4 Roman fountains, 20 columns, 4 limestone sculptures, bronze statue of Mars, grave steles, and sarcophagi.

After lunch, we'll also see the ancient city castle, copper market, and baklava shop(Baklava originates from Gaziantep). We will then drive about 1,5 hours to get to Sanliurfa. Overnight accommodation in Sanliurfa.. 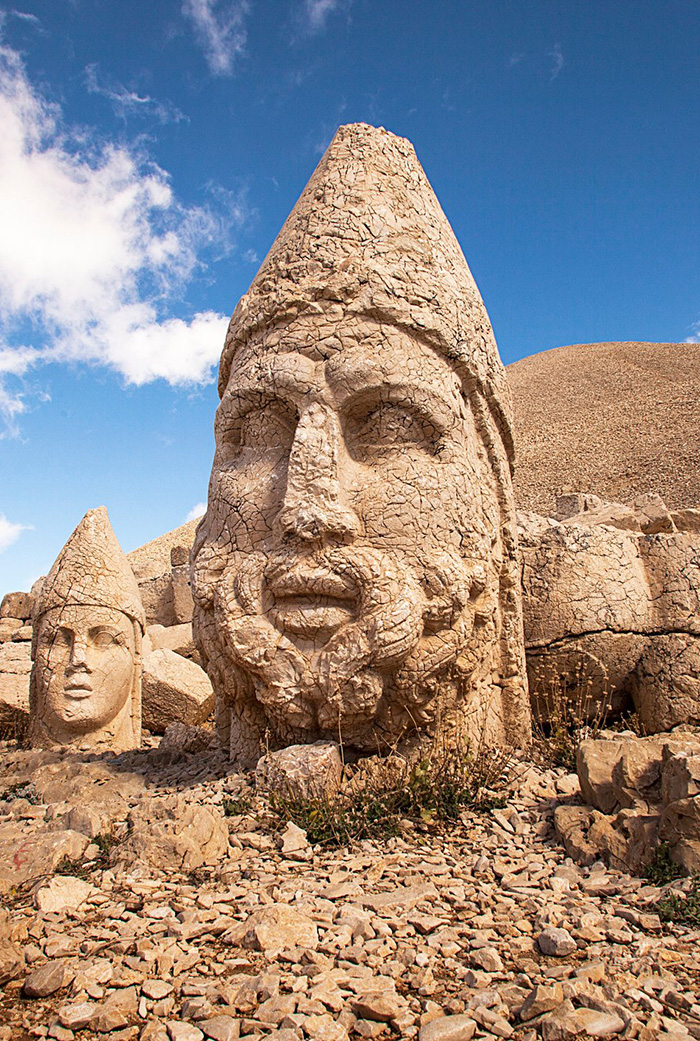 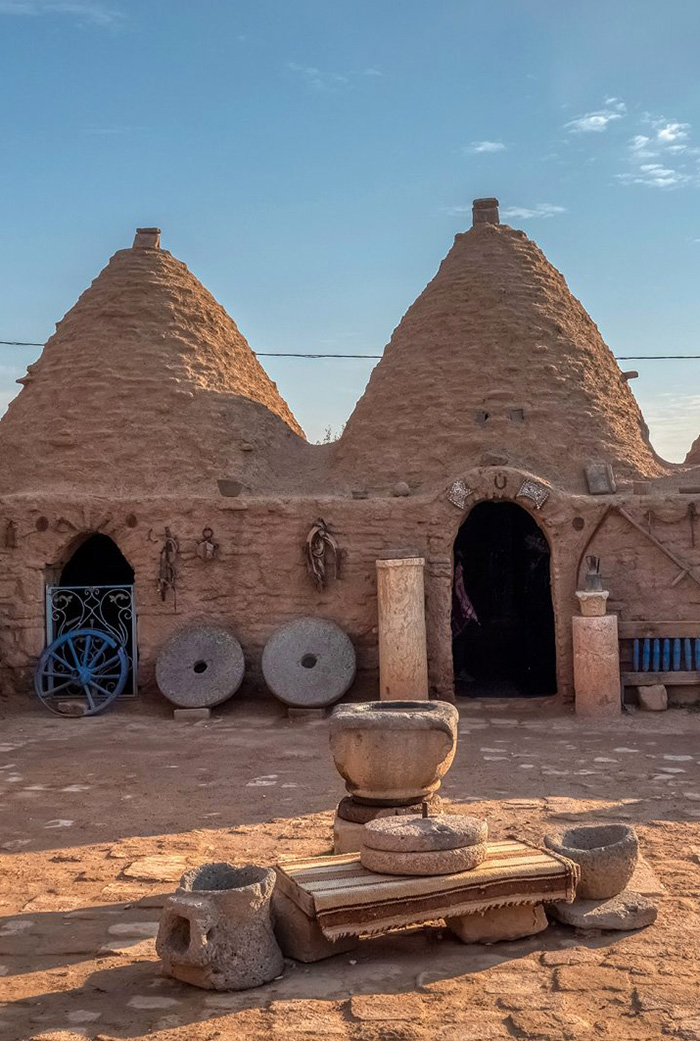 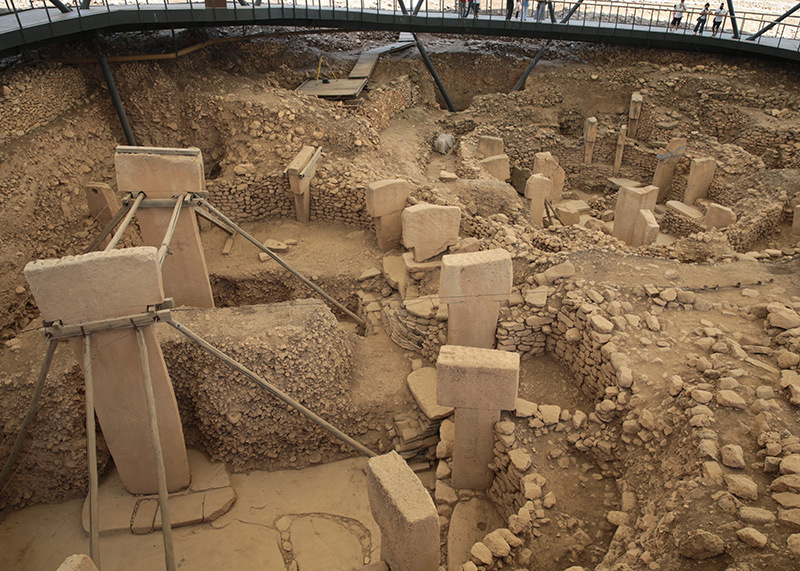 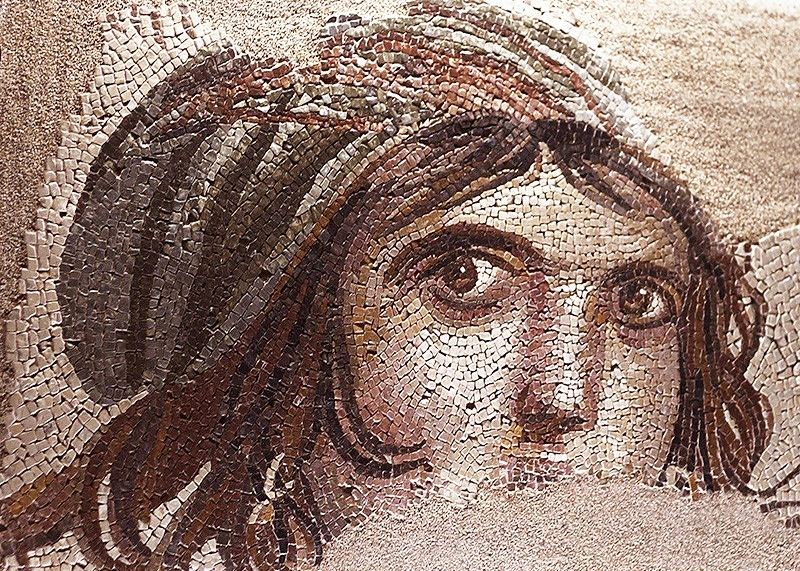 After having breakfast at the hotel, we will visit Sanliurfa center. The Old Testament prophets Jethro, Job, Elijah, and Abraham all lived in this city. The region was also home to Prophet Moses working as a shepherd for seven years in the region before returning to Egypt. That's why, the city is known as 'The City of Prophets'. We will visit the Pool of Prophet Abraham. It is believed that Prophet Abraham did not follow the religion of Nimrod and therefore he was thrown into the fire by Nimrod to kill. As Abraham is a follower of God, he was not killed by the fire. The fire was converted into the water and the firewood became the carps that you can see in the pool. We will also have a walk through the streets which have a great harmony of different cultures and ethnic groups.

We will drive to Harran about 1 hour. Harran is where Prophet Abraham lived for a while. Despite the fact that it is situated in a dry, barren plain, Harran has managed to stay alive for 5000 years. The commerce from Anatolia to Mesopotamia and from Mesopotamia back again provided welfare and an immutable culture for thousands of years through Harran and ensured its survival. Harran is famous for it's adobe houses (bee-hive houses), castle and the university building from 08th century. Harran has been on the UNESCO Tentative List since 2000.

After this visit, we will drive about 30 minutes to get to one of UNESCO World Heritage Sites in Turkey: Gobeklitepe. Gobekli Tepe is the earliest known evidence of monumental human-made architecture so far. The site has been proved by the scientists that it is the oldest temple in the world from 11,500 years ago. The site features a large number of limestone pillars, many decorated with the stylized image of a T, and archaeoastronomers believe these also served an astronomically aligned function, as well. After this amazing visit, we will drive about 3 hours to get to Kahta.. Overnight accommodation in Kahta.

We will wake-up quite early this morning around 03:30am to climb up to the summit of Mount Nemrut. We will hike up to summit about 30 minutes after arriving to the entrance of the national park. We will see one of the best sunrises in the world along with the statues of gods and kings. Mount Nemrut has been listed as a UNESCO World Heritage Site in 1987. We will then drive down from the mount to see Arsemia Ancient city, Cendere Bridge and Karakus Tumulus. The Arsameia Ancient City is on steep cliffs and the structures here are reached by a pathway used as a ceremonial road. On this path there are relief stelae, rock-carved monuments, the largest inscription in Turkey, the tunnel structure, and remnants of architectural sites at its peak. The Cendere Bridge was built in the first years of the third century after Septimius Severus defeated Parthians. The Karakus Tumulus is a funerary monument of the Commagene Royal Family. After these visits, we will get to the hotel for the breakfast. 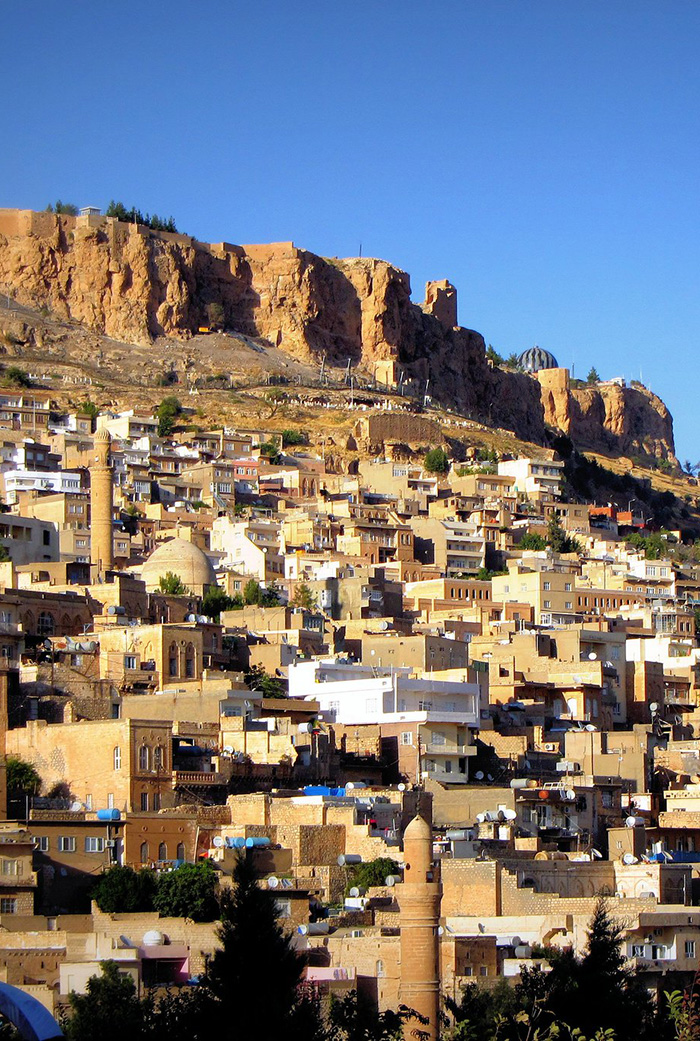 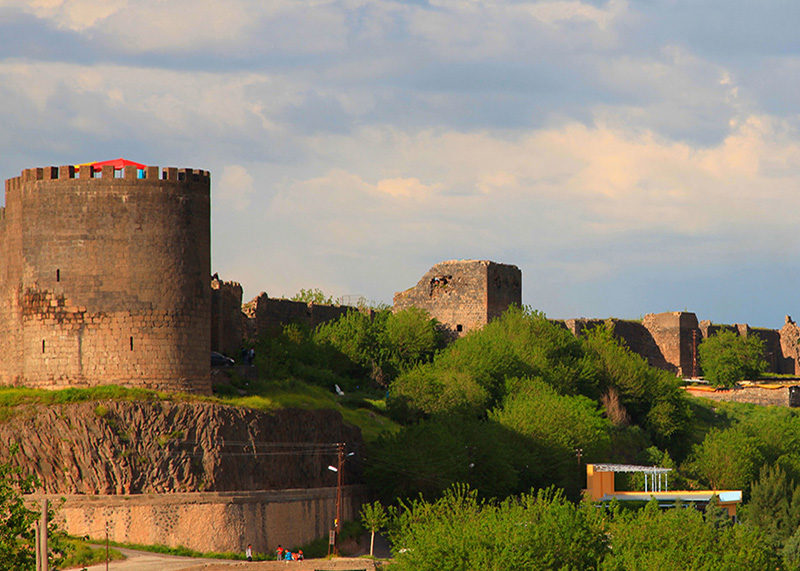 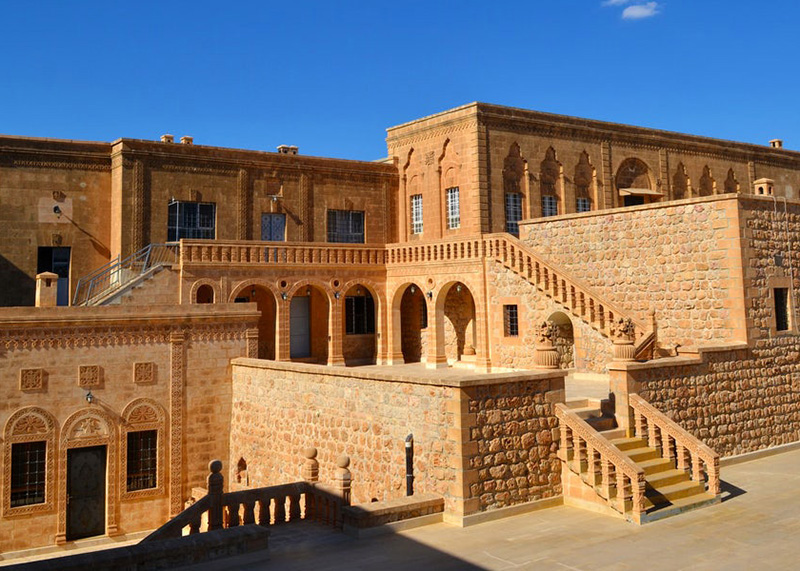 After breakfast at the hotel, we will drive about 2,5 hours to Diyarbakir to visit this amazing city. The Diyarbakir Walls are the widest and longest complete defensive walls in the world, after only the Great Wall of China. We will also visit The Great Mosque of Diyarbakır which is the oldest and one of the most significant mosques in Anatolia. The Diyarbakir Fortress and Hevsel Gardens were declared as a UNESCO World Heritage Site in 2015. After lunch and entire afternoon in Diyarbakir, we will drive another 1 hour to get to Mardin where we are going to stay overnight.

Day 4 (Visit Mardin and flight back to Istanbul, breakfast and lunch included)

After having a Mesopotamian breakfast at our hotel, we will start discovering Mardin. Mardin is a very special, multi-etnical city located on a hill in the Mesopotamia region, overlooking its plains. Since it lies along major trade routes, ancient civilizations have continually conquered and ruled the town to make it part of their empire. The city was ruled by the Hurri-Mitani, Hittites, Surs, Babylonians, Persians, Romans, Arabs and the Seljuks respectively. The Artuklu Kingdom established their Mardin branch and made it flourish during this time.

We will visit several important historic buildings such as Kasimiye Madrasah, Zinciriye Madrasah and Grand Mosque. We will also visit Dayrul-Zeferan Monastery which is still an active Syriac Christian Monastery dating back to 08th century.

After visiting Mardin and having lunch, we will drive to Mardin Airport for the flight back to Istanbul. After your arrival at the airport, our driver will meet you at the airport and drive you to your hotel in Istanbul.

The hotel list in this package will be as:


Please send us an email to get more information and make your booking. We will reply your request the latest in 24 hours.

Type of the Tour: PRIVATE TOUR

• Flight back to Istanbul

• Transfer to your hotel

Professionally-licensed and experienced English speaking guides (All of our guides graduate from 4-year university course to be a tour guide. You will have one guide for the entire trip.)

All admission fees to museums on the itinerary

If you cancel 7 days before check-in date, there will be no cancellation fee.

If you cancel within 7 to 4 days, we will charge 30% cancellation fee.

If you cancel between 4 days to 2 days, we will charge 50% cancellation fee.

If you cancel within 2 Days to the Tour Date, we will charge 100% cancellation fee.

There will not be any refunds on “no shows”.

Visited Sites in The Tour

The Great Mosque of Diyarbakır