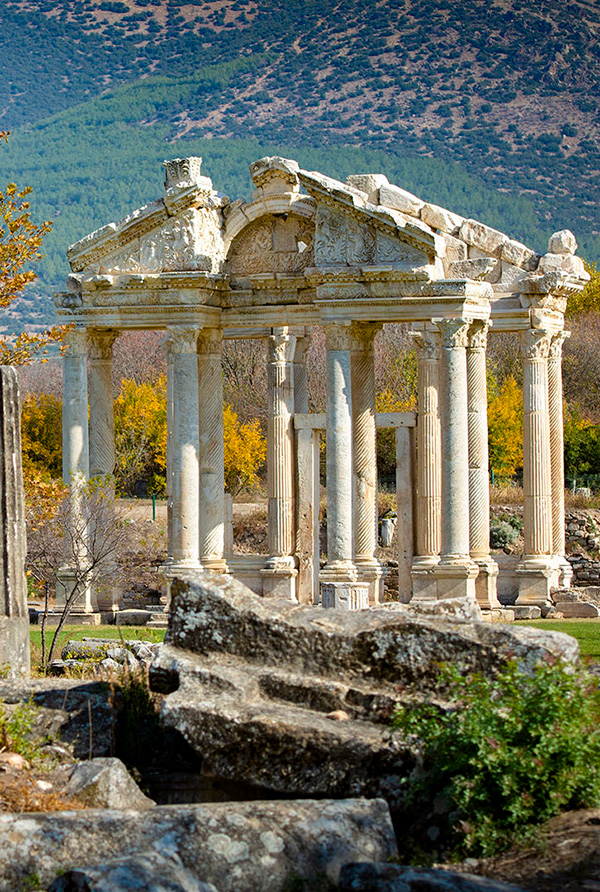 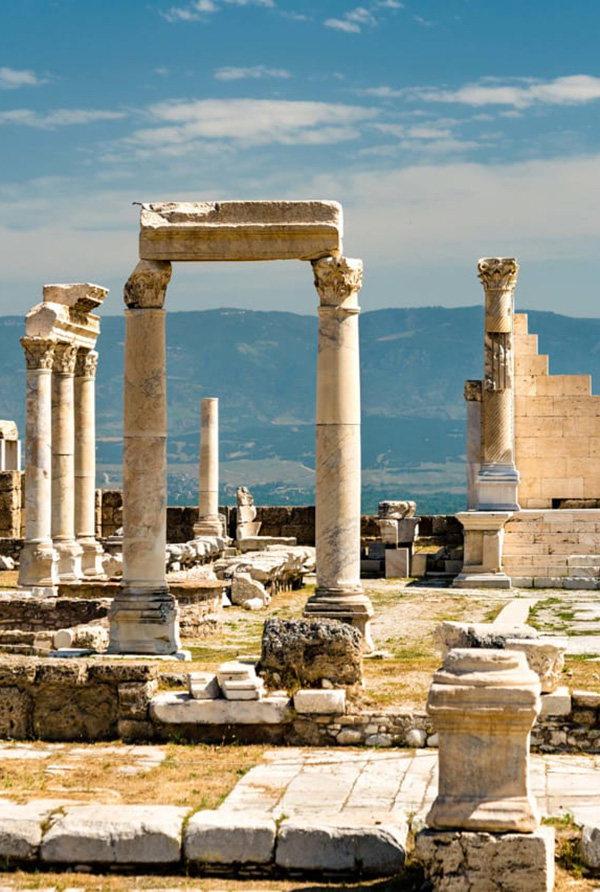 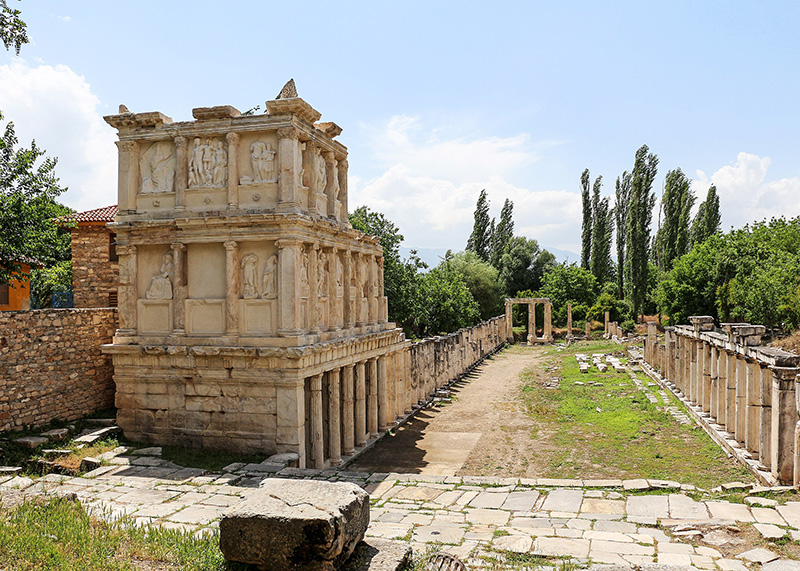 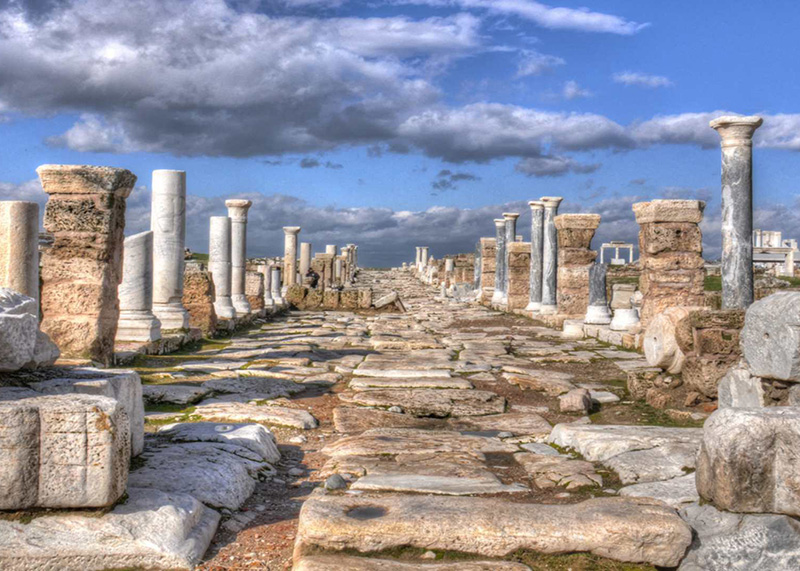 
The ancient city of Laodicea, which is associated with significant biblical events and a Holy pilgrimage destination since the 4th century CE, has been mentioned in the Bible and one of the Seven Churches of Revelation. The Archaeological Site of Laodicea, designated on the UNESCO Tentative List in 2013, is one of Turkey's outstanding global values.

Laodicea, the second biggest ancient city in Turkey after Ephesus, is where the head of God Emperor Augustus statue was discovered. This head is the only other example of it in existence, found in the Vatican Museum.

Aphrodisias, a Greek city dedicated to Aphrodite, the goddess of beauty and love, is located in Karacasu district of Aydin. In 1958, Ara Guler, a famous Turkish photographer and journalist, discovered Aphrodisias when he took photographs of the recently constructed dam.

Near the ancient city, there is a marble quarry, and Aphrodisias was known in the Roman era. The majority of these sculptures are still intact and on display at the Aphrodisias Museum now.The Temple of Aphrodite, Bouleuterion (council house), Sebasteion, and The Stadium are some of the highlights of Aphrodisias.

Our tour will start with a pick-up from your hotel in Pamukkale, Selcuk or Kusadasi at 08:30 and we will first drive to Laodicea Ancient City. We will visit Zeus Temple, Theater, Church, Monumental Fountain, Odeon, Imperial Cult, Caracalla Fountain, Syria Avenue, Gymnasium and Stadium there. Next will be a drive to Aphrodisias Ancient City and we will have lunch before we visit this UNESCO World Heritage Site.

After lunch, we will visit probably the most beautiful ancient city in Turkey: Aphrodisias. The city was very famous with its' sculptures back in the history and they did amazing items in the ancient city as well. We will visit Sebasteion, Theater, Agora, Tiberius Portico, Hadrian Baths, Bishop Palace, Aphrodite Temple, Odeon, Stadium, Tetraphylon and Aphrodisias Museum. After these visits, the tour will end around 4:00pm and we will drive you back to your hotel in Pamukkale, Selcuk or Kusadasi.

The rate for this tour will be 130 Euro per person. Please send us an email to get more information and make your booking. We will reply your request the latest in 24 hours.