Discover the beauty
and mystery of this 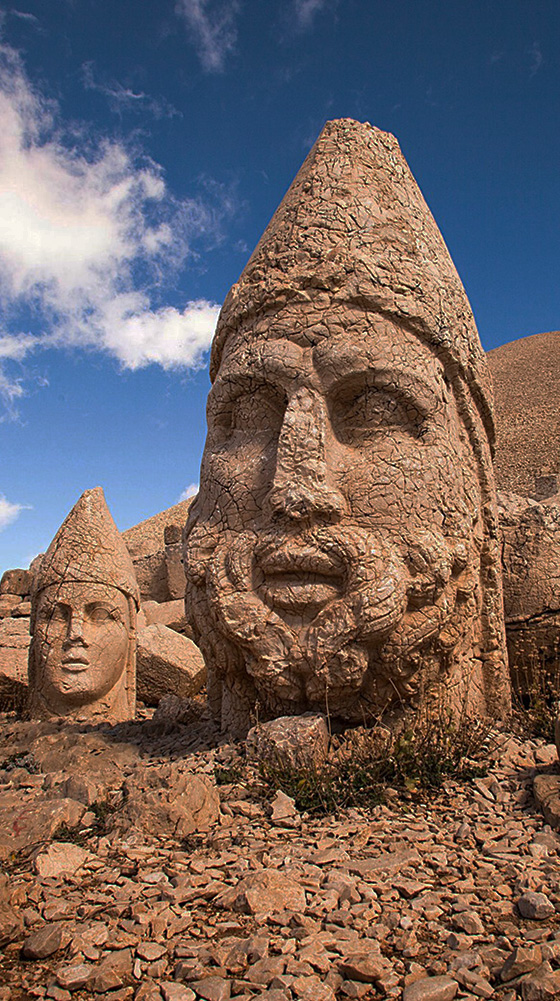 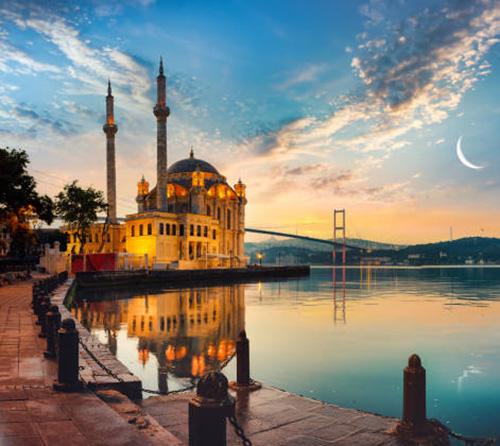 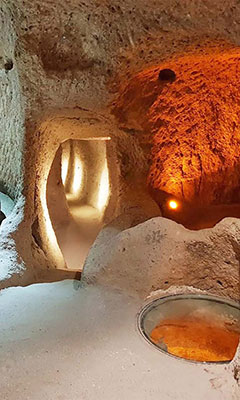 Highlights of Cappadocia Tour
€ 100 per person 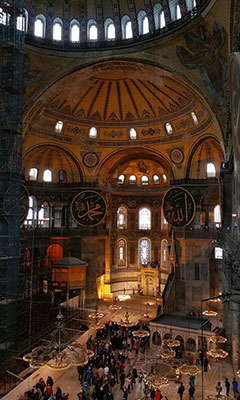 € 85 per person
(Cruise through all over Istanbul)
Private Transfer

€ 100 per person
(Cruise through Istanbul at night with dinner) 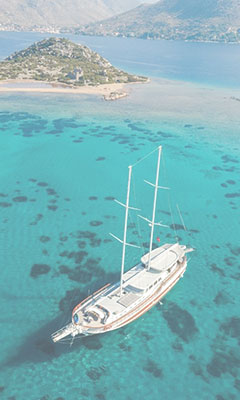 Budget
Cruises
Up To 20% Off

€ 4150 per person
(Visit the oldest part of Turkey)
Private Tour 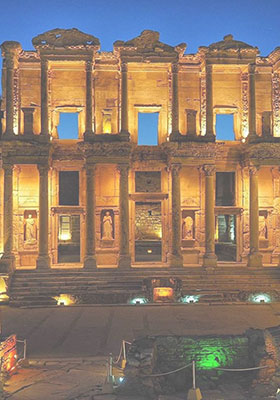 € 130 per person
(Balloon Flight over the travertine terraces)
Blue Cruise

€ 180 per person
(Private visit of Laodicea & Aphrodisias in 1 day)

No payment until you are happy

We reply in less than 24 hours

Not Only a Travel Agency

Cappadocia is a region located in central Anatolia, in modern-day Turkey. It is known for its unique geological features, including the "fairy chimneys" and underground cities, which have made it a popular tourist destination. The region is divided into five provinces: Nevşehir, Aksaray, Kırşehir, Kayseri, and Niğde. Cappadocia covers an area of approximately 450 square kilometers and is home to a variety of natural and cultural attractions.

Throughout its history, Cappadocia has been contested by various ethnic groups such as the Assyrians, Hittites, Persians, Romans, Seljuks, and Ottomans. The Hittites, who were the first to inhabit the region, are credited with being the first rock sculptors in Cappadocia. Instead of building structures out of stone, they carved dwellings and other structures into the rocks. The name Cappadocia is derived from a Persian term for "horse," as the Persians tamed the wild horses in the area and used them for transportation. The region was later referred to as Katpatuka, which means "land of beautiful horses."

During the Roman period, the Christian population in Cappadocia began to grow. However, the Romans, who were in power at the time, persecuted the Christians in the region. In order to defend themselves from Roman troops, the Christians of Cappadocia constructed secret chapels in the valleys and built underground cities. These underground cities, which have been added to the UNESCO World Heritage list, are now a popular attraction in the region. In the 4th century, when Christians were legalized in the Roman Empire, visible churches began to be constructed in Cappadocia, and three distinct Christian centers emerged: Goreme, Soganli, and Ihlara. These three locations contain the majority of the region's churches, each with its own unique appeal to visitors.

In the 11th century, the Seljuks, a Middle-Asian Turkish group who were Muslims, took control of Cappadocia. Despite their religious differences, the Seljuks and the Christian population of the region lived peacefully together. The region was ruled by the Ottomans from the 16th to the early 20th centuries. Following the establishment of the Turkish Republic in 1923, a population exchange took place between Greece and Turkey, resulting in Muslims making up 99% of Cappadocia's population.

Today, Cappadocia is a popular tourist destination in Turkey due to its stunning natural landscapes, rich cultural and historical heritage, and affordable prices. Turkey, with its history of religious diversity, has much to offer visitors, including a wide range of religious and archaeological sites, as well as modern amenities and hospitality.

At our travel agency, located in the heart of Cappadocia, we specialize in customizing trips to meet the individual preferences, tastes, and needs of our clients. Our travel consultants are available to help you plan a memorable vacation, and we can create a draft itinerary for you within 24 hours of receiving your arrival and departure dates.

In addition to offering personalized private tours in Cappadocia and throughout Turkey, we also provide standard tour packages with professional and experienced guides. Our services include sightseeing tours, hotel reservations, transportation bookings (including flights, trains, and buses), private guided tours, and car rental. We are a member of TURSAB (Turkish Travel Agencies Association) and hold a license number A-8607.

Our goal is to make your trip to Turkey as enjoyable and stress-free as possible, and we are committed to helping you experience the best that the country has to offer. With our expertise and local knowledge, we can help you discover the rich cultural history and beautiful landscapes of Turkey in the most convenient and secure way possible. We welcome you to Turkey and look forward to helping you plan your perfect vacation. 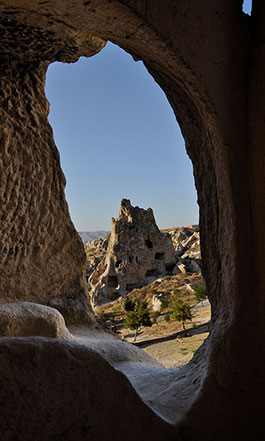 Göbeklitepe is a Neolithic archaeological site near the city of Şanlıurfa in Southeastern Anatolia, Turkey. Its oldest layer dates to around 9000 BCE during the Pre-Pottery Neolithic A. Klaus Schmidt discovered the site and excavated it between 1995 and 2014. Gobeklitepe has been declared as a UNESCO World Heritage Site in 2018.

Ahlat,the most important point of the entrance gate to Anatolia and the junction point of the east-west synthesis, stands out with its historical features and has played an important role in commerce and cultural exchanges between east and west. Ahlat became one of the three major centers of science, culture and art in the Islamic world.