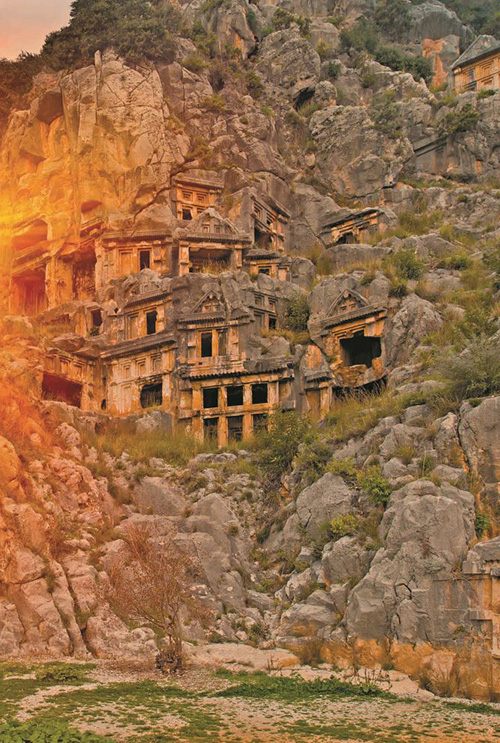 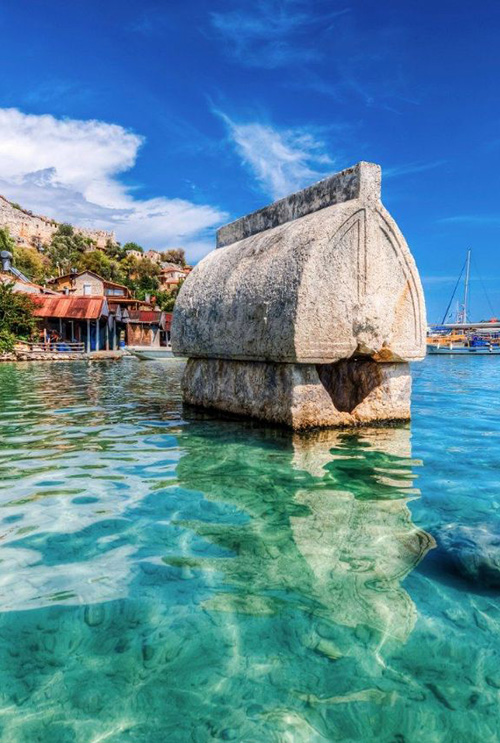 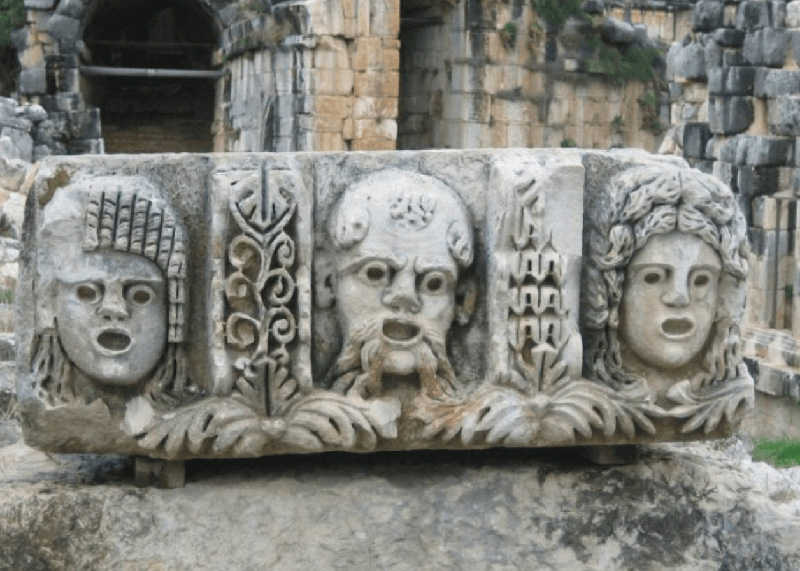 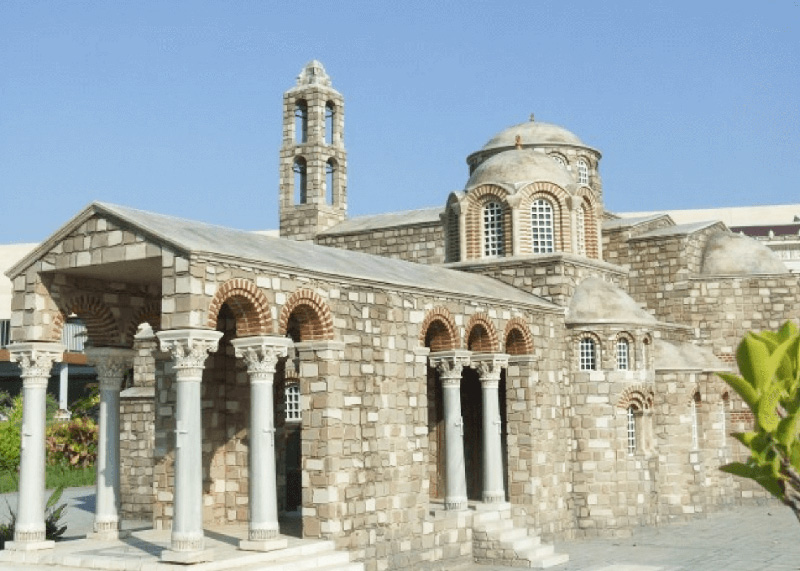 After an early pick-up from your hotel in Antalya around 07:00am, we will have a drive to Demre for a little over 2 hours through the beautiful mountains on one side and the amazing Turquoise Coast on the other side. After you arrive in Demre, we will first visit Myra Ancient City.


The famous Lycian Union city of Myra in ancient times was a powerful hub, whose Roman-era amphi-theatre and tombs carved from the rocks stand today. Myra Ancient City is famed for its connection to the Saint Nicholas, known as Santa Claus. The city boasts many rock tombs and a Roman Theatre. After visiting the ancient city, we will visit St. Nicholas Santa Claus Church. The revered religious figure of Saint Nicholas, who was born in Patara in the second half of the third century AD and became a bishop in Myra, elevated his status to saint after his death. The Saint Nicholas Church in the ancient city of Myra has been included on the UNESCO Tentative List in 2000.


After having lunch, we will embark on a boat and cruise to Kekova Island to see another amazing ancient city called as Simena.The top of the city is dominated by a well-preserved castle built partially on ancient Lycian foundations. Inside the castle is the smallest amphitheatre in Lycia, and at the eastern end of the village, there’s a necropolis with some nice sarcophagi overlooking the sea surrounded by old olive trees and some sarcophagi in the water which is pretty amazing. There will be a short stop for swimming here, so you may want to bring your swimsuits with you. Kekova has been listed to UNESCO Tentative List in 2000 as well.

After refreshing in Mediterranean sea for some time, we will drive you back to your hotel in Antalya. The tour will end around 18:00. Please note that the tour is operating between May 15 and December 15.