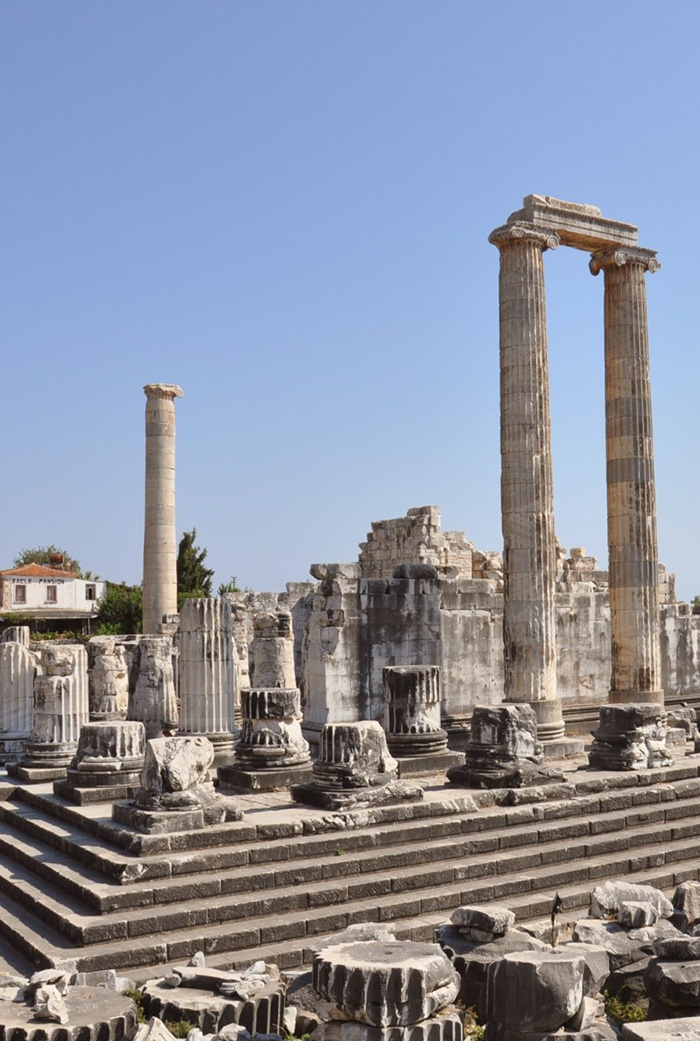 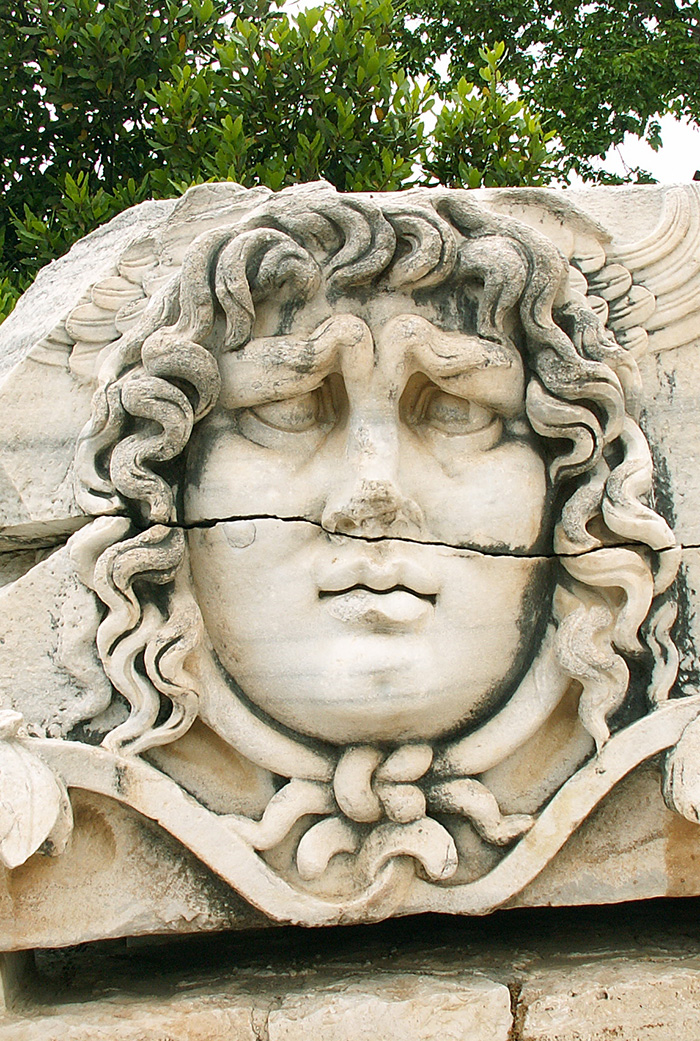 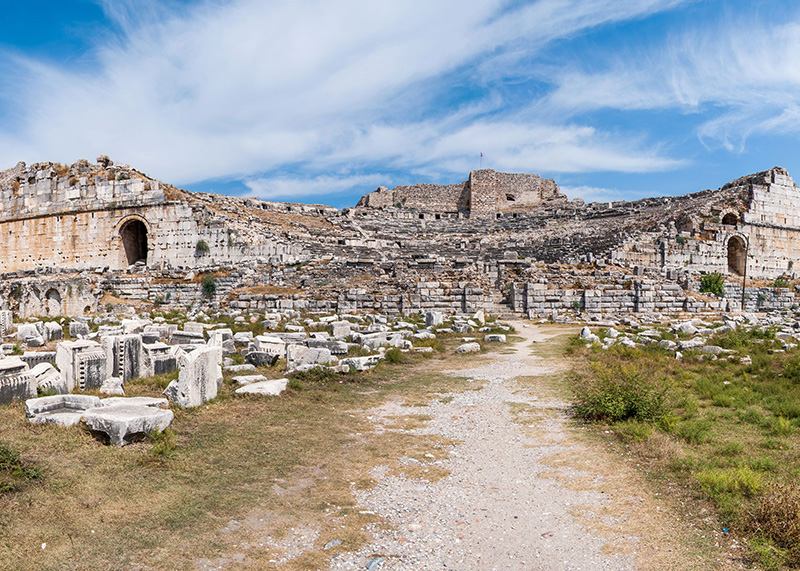 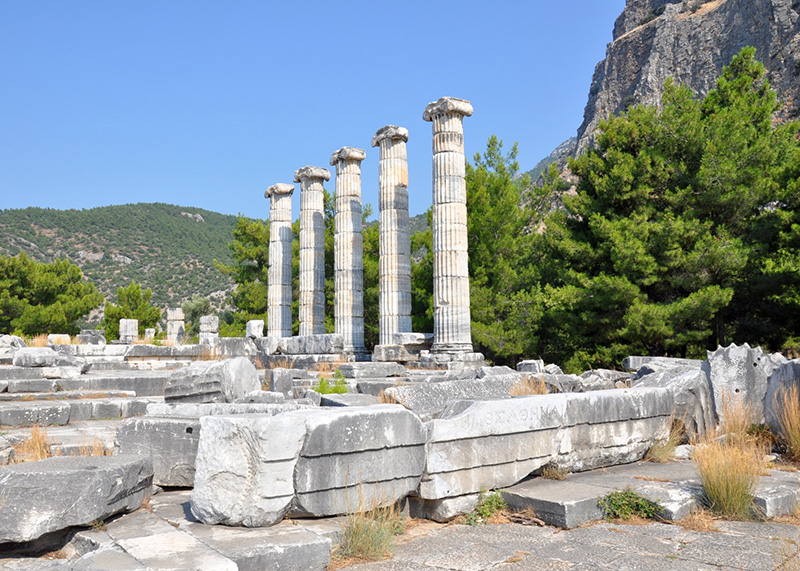 Priene - Miletus - Didyme tour will start at 09:30 from your hotel in Kusadasi & Selcuk. We will first depart for Priene, the first grid-system planned city of the Ancient World, built on a hillside. Visit the Theater, the Temple of Athena, the Bouleterium, the Agora, and the Altar of Zeus and Cybele.


Right after Priene city, we will proceed to Miletus, the home of Thales and a principle Ionian city. At Miletus, we will visit the Delphinium, the Nymphanion, the Theater, and the Faustina Baths. Miletus played an important role in the history of western Anatolia as one of the 12 Ionian Cities of Asia Minor. Miletus was home to several great philosophers, scientists such as Thales, Anaximander, Anaximenes, Hippodamus, and Hecataeus.

After lunch at a local restaurant, we will drive to Didyma to visit the Temple of Apollo, with its gigantic columns. The Temple of Apollo at Didyma or Didymaion , was the fourth largest temple in the ancient Greek world. The temple's oracle, second only to that of Delphi, was important in the religious and political life of both Miletus and the greater Mediterranean world. Many rulers, such as Alexander the Great (356-323 BCE) and Diocletian (244-313 CE), visited this oracle seeking guidance from Apollo. Didyma will be our last stop. After that we will return back to your hotel.

The rate for this tour will be 130 Euro per person. The rate will be cheaper if you have more than 2 people in your group.Please send us an email to get more information and make your booking. We will reply your request the latest in 24 hours.