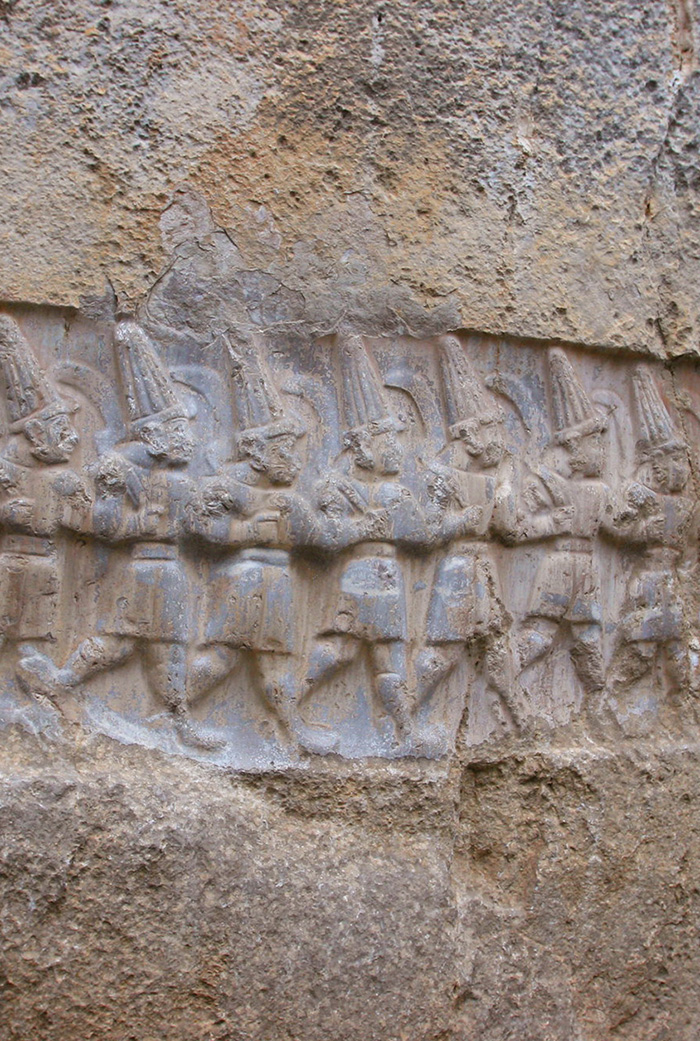 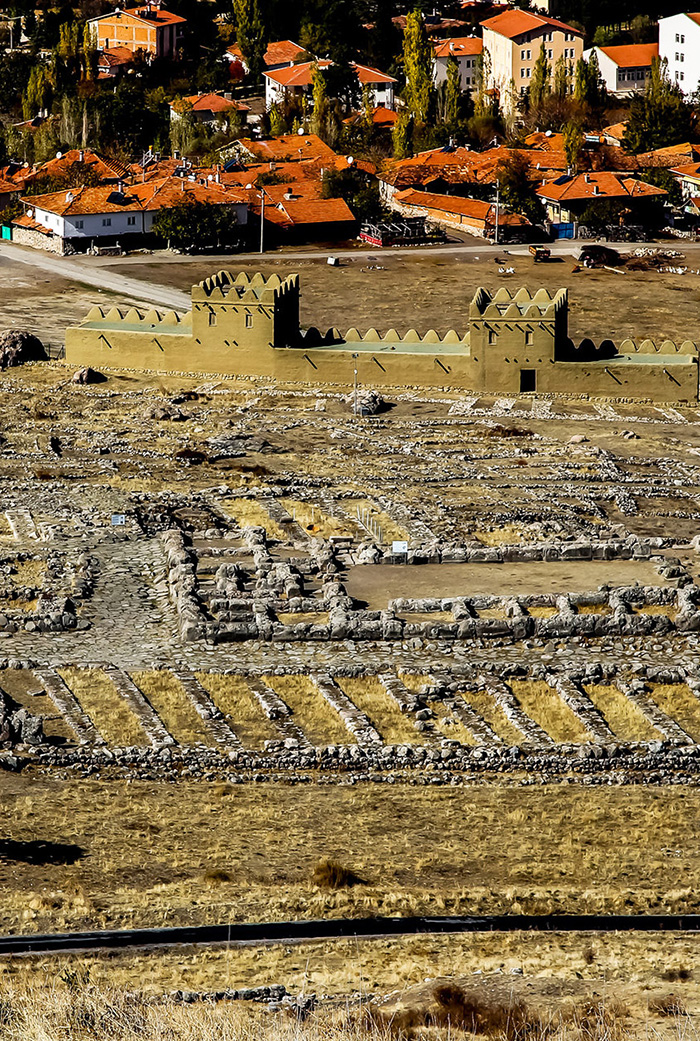 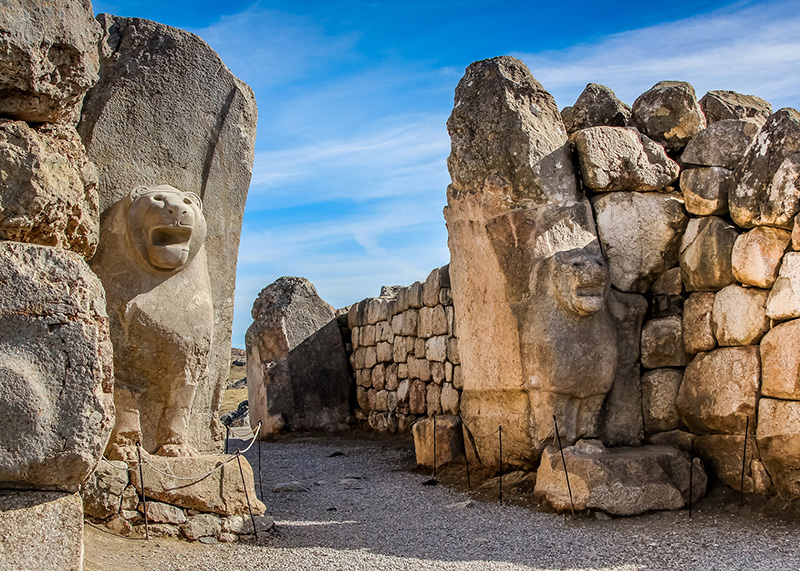 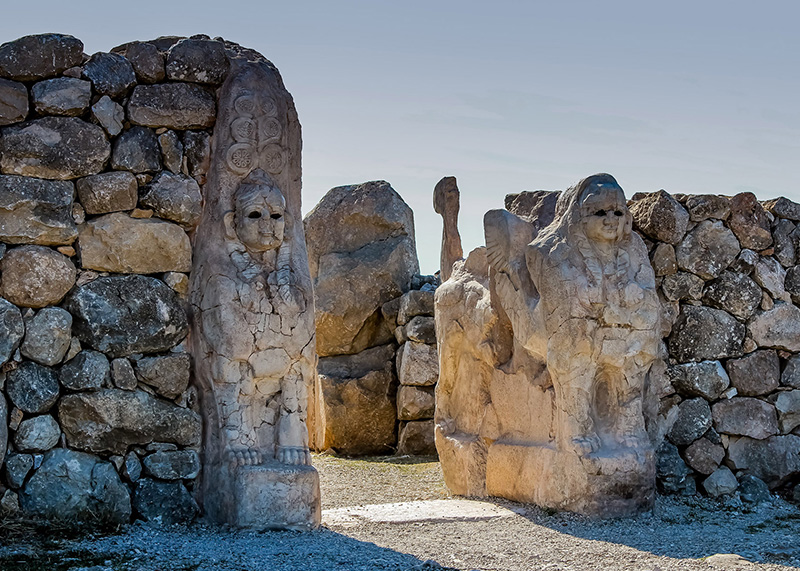 Hattusha Tour From Cappadocia with Lunch

Our guide and driver will meet you at your hotel in Cappadocia at 09:00am and we will drive to The Hittite Capital: Hattusha Ancient City. This ancient city is dating back to almost 4000 years. The site, discovered in 1834, was not comprehensively excavated until 1906, which was the memorable date of the discovery of a copy of a peace treaty between Hattushili III and the Pharaoh Ramses II, which made possible the identification of Hattusha. Since then, joint efforts on the part of German and Turkish archaeologists have made decisive progress in knowledge of the Hittite capital.


In the 13th century BC, the city was surrounded by a system of double walls forming a perimeter of roughly 8 km. It was protected at the east end by the Kayalı Bogaz outpost, 1.5 km from the Royal Gate. To the north, beyond the walls, were located a necropolis cut into the rock at Osmankayası and the great rupestral sanctuary of Yazılıkaya, whose walls decorated with bas-reliefs are the undisputed masterpiece of Hittite art. We will visit the Great Temple, the Storages, The Lion Gate, The King's Gate, The Sphinx Gate and much more.


The most remarkable monument is the great temple, dedicated to the god of storms and the goddess of the Sun, Arinna, and surrounded by an array of buildings including stores. Thousands of cuneiform tablets were found in this area. Slightly to the north of the temple is the Assyrian settlement's karum with its houses built around a central courtyard. Part of it dates back to the pre-Hittite period.


We will also visit Yazilikaya Open Air Sanctuary. It was the religious center of the Hittites who were known as " the country with 1000 gods". There are a lot of reliefs of the Gods of Hittites. After visiting the site, we will start driving back to the hotel. The tour will end around 16:30– 17:00 and we will drop you off to your hotel.


The rate for this tour will be 180 Euro per person based on minimum 2 people. The rate will be lower if there are more people in your group. Please send us an email to get more information and make your booking. We will reply your request the latest in 24 hours.

Water during the day