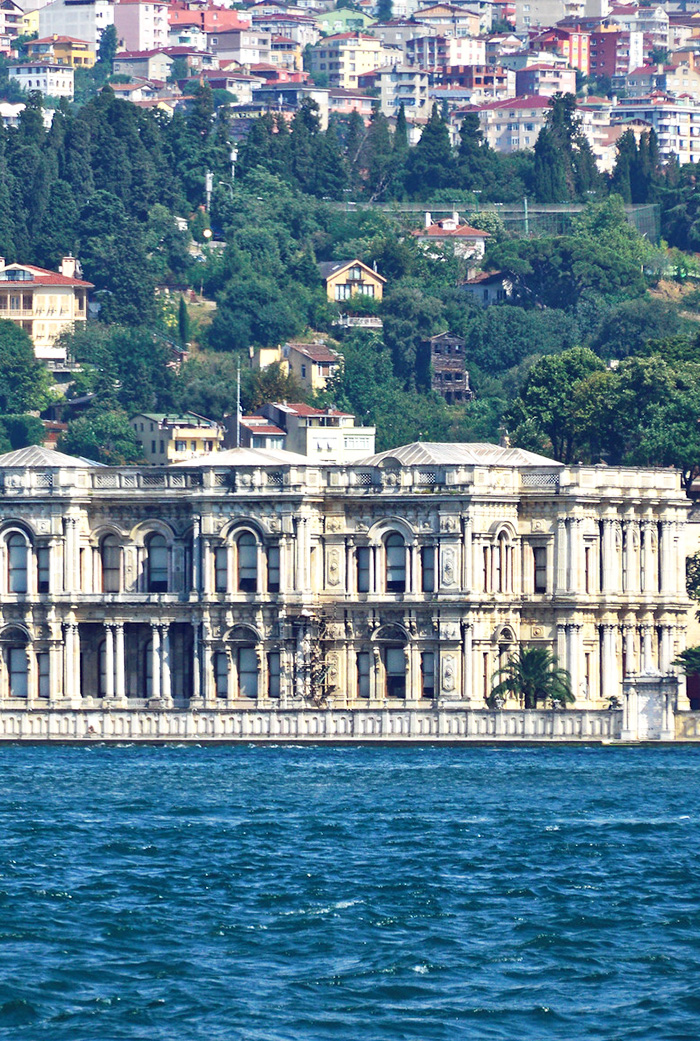 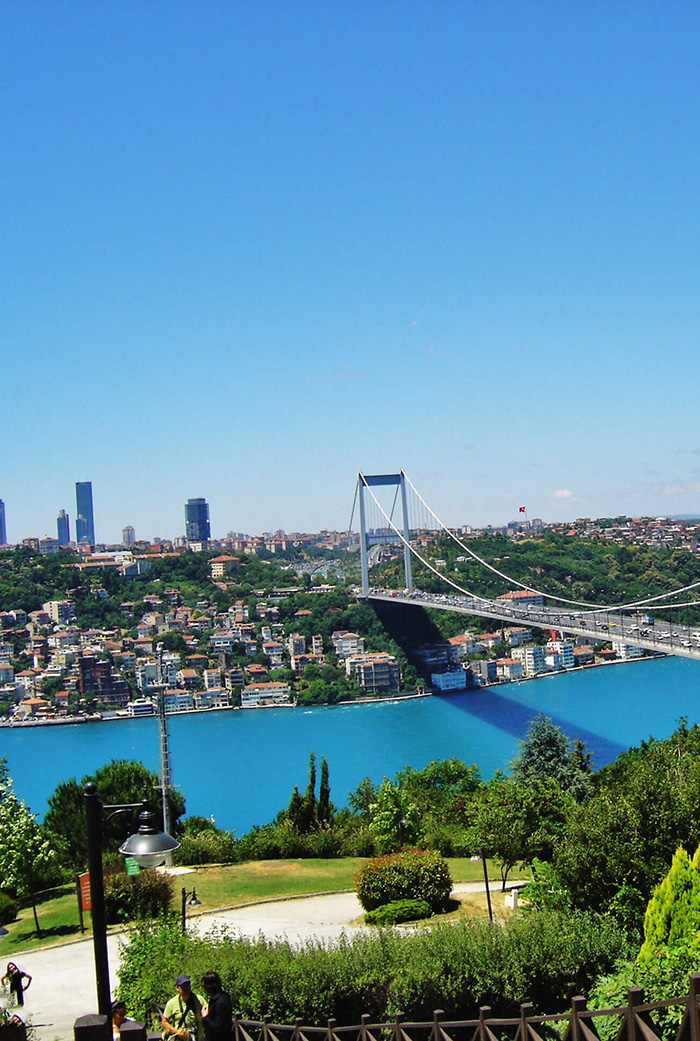 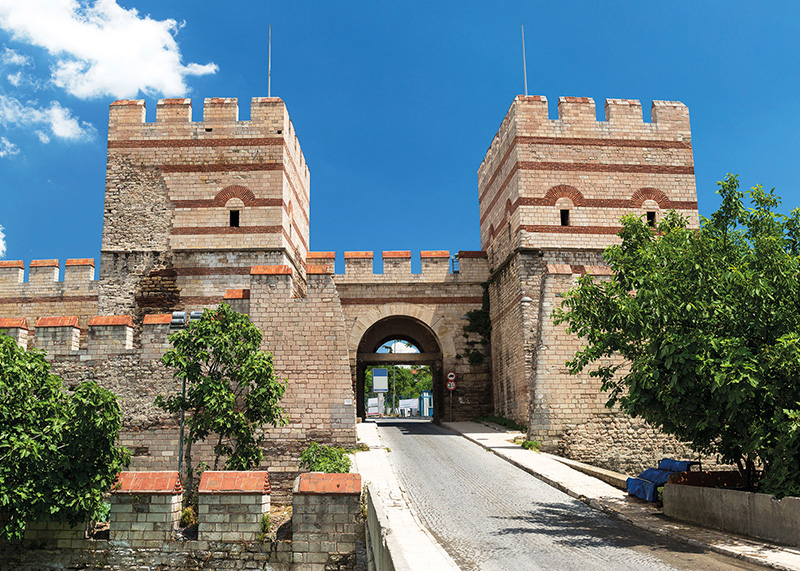 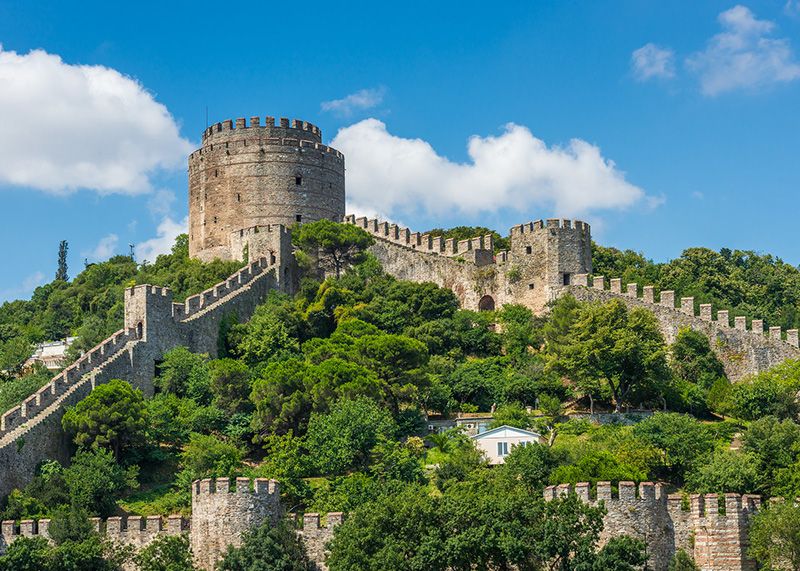 After meeting with our guide at your hotel at 09:00am, we will first start driving through the City Walls of Istanbul. The Walls of Constantinople, one of the most extensive fortification networks in ancient history, were erected by Constantine the Great to defend the city against land and sea assaults ever since he established it as the capital of the Eastern Roman Empire.


The next visit will be to Golden Horn. The Golden Horn has been an essential element in the growth of Istanbul as a natural and extremely secure harbour. The inlet divides Europe's shore into two sections. It is 8 kilometers long and gets broader towards its north end. At the other end, two streams flow into it from each bank.


After visiting the Golden Horn, we will drive to Spice Bazaar. The atmospheric Spice Bazaar is a must-see for any trip to Istanbul. While the Grand Bazaar is undoubtedly the most famous of Istanbul's covered markets, this spice market wins hands down for being the most colorful, fragrant, and engaging because consumers may sample the items on sale. It was built in 1664, as part of the Yeni Camii (New Mosque) complex, and is known in Turkish as Mısır Çarşısı, or the "Egyptian Bazaar" or "Corn Market."


After seeing the Spice Bazaar, we will go on a boat trip along the Bosporus Bridge. This is a traditional cruise on the Bosporus Bridge that connects Europe and Asia. The coast is dotted with ancient wooden homes, marble palaces, fortresses, and little fishing stations. You will be able to see the Rumeli Fortress and Dolmabahce Palace during the cruise.

The next on our list will be Beylerbeyi Palace, which was built by the Ottoman Sultans as their summer palace and is now a museum. The palace, where Ottoman Sultans resided during the summer with their original furnishings and beautiful gardens, will be a good example to 19th century Ottoman architecture.

The final destination is Camlica Hill. Camlica Hill is highest point in Istanbul, with a stunning view of the city and Bosphorus. Relax at the top of it and soak up the breathtaking views of Istanbul and the Bosphorus from magnificent gardens designed in traditional style. The tour will end around 16:00 and we will drive you back to the hotel.

The rate for this tour will be 120 Euro per person based on minimum 2 people. The rate will be a lot cheaper if you have more people in your group. Please send us an email to get more information and make your booking. We will reply your request the latest in 24 hours.

Taste The Real in Istanbul Tour