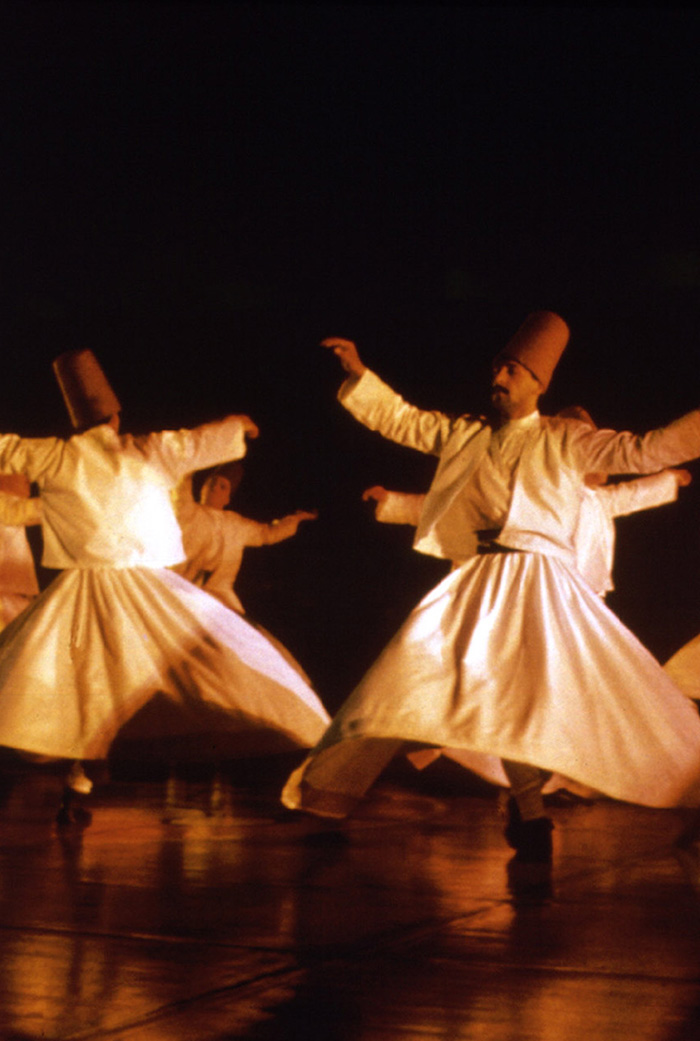 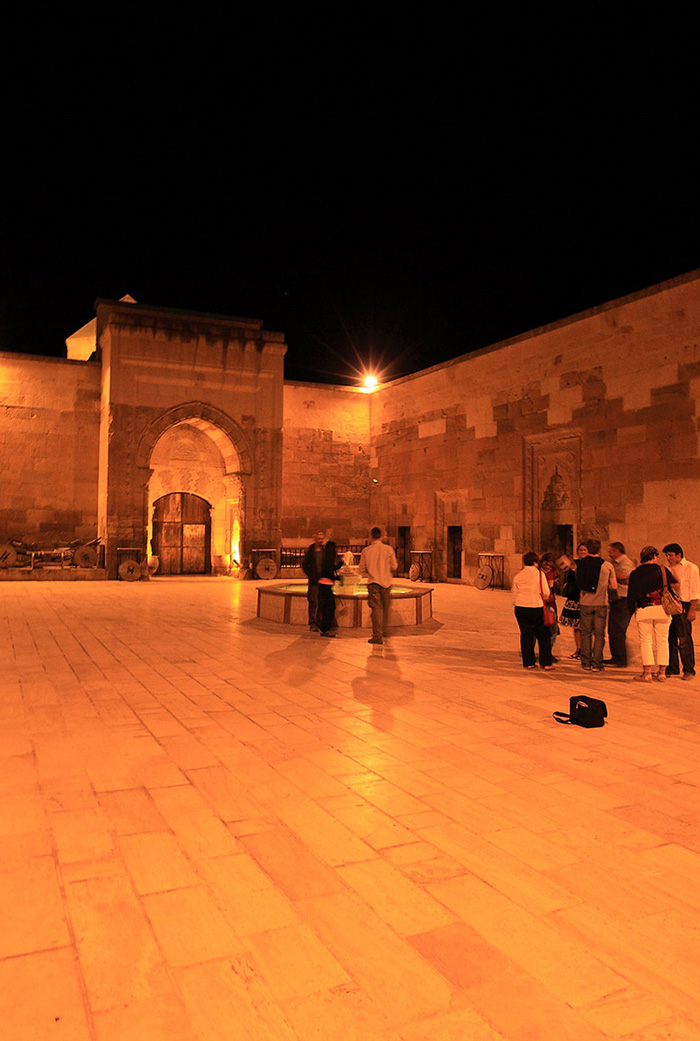 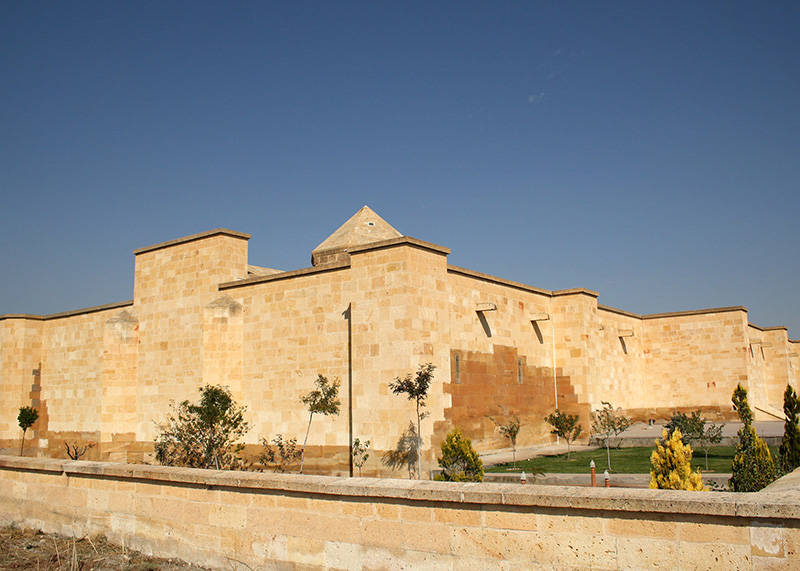 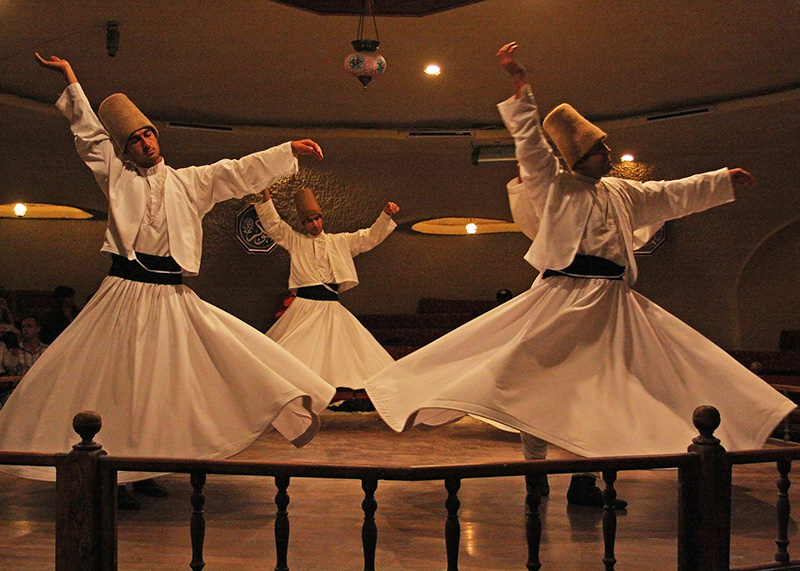 Sufis are whirling dervishes that aim to find love and knowledge through direct personal experience of God. Sufism, often known as the mystical dimension of Islam, was formerly considered in Orientalist research as a spiritual movement that reached its apex (Nirvana) during the medieval period of Islamic history, with the crowning achievement being the magnificent literary works in Arabic and Persian that became the classics of Sufi endeavor.

The Sufi whirling dervishes ceremonies or Sema are accompanied by a distinct musical style called Ayin. This is based on four parts of vocal and instrumental compositions with contrasting rhythmic cycles, which are performed by at least one singer, a flute player (neyzen), a kettledrummer, and a cymbal player.

Within the mevlevihanes, a kind of cloister, performers would receive 1,001 days of secluded training where they studied ethics, standards of conduct and beliefs by practicing prayer, religious music, poetry and dance. They remain as members of the order but return to their occupations and families after this training. Spiritualismis combined with secular life.

The performers begin to spin in quick twists on their left feet, using the right foot to propel their bodies around the left foot. The whirler's body is intended to be supple, with eyes open but unfocused, so that impressions fade and merge.


Whirling Dervishes Ceremonies are available in a 13th Century Caravanserai called Saruhan in Cappadocia. Caravanserais were used for hundreds of years as roadside inns where people and their animals could rest safely. Caravanserais aided economic transactions, communication, and human movement across Asia, North Africa, and South-Eastern Europe through the network of trade routes that stretched across these regions.

The performance begins at around 18:00 and lasts 1,5 hours in total. The Whirling Dervishes Ceremony is priced at 30 Euro per person, including transportation from/to your hotel in Goreme, Uchisar, Cavusin, and Urgup. Because the performers' focus is crucial, children under the age of 10 are not permitted at this event. It will also be difficult to take photographs during the ceremony; however, they will give you some time afterwards to photograph them.

• Pick-up from your hotel

• Drive to the ceremony place

• Drop-off at your hotel

Optional tips to the drivers

When you email us regarding the balloon flight, we will send you an itinerary based on the actual “real-time” availability. Until your deposit is received through our secure form, the availability of the balloon flight might change. When we confirm your reservation; all rates are guaranteed.

When you agreed the itinerary with our travel agent, we will request a 30% deposit to confirm all your reservations. We have 256bit SSL secure form that you can safely send your credit card details in our website.

Once we receive your deposit , we will confirm your reservation and email you the travel voucher within 1 business day. The balance due can be paid at any time before to arrival – or you can pay after the balloon flight in our balloon office.

If you cancel 48 hours before the balloon flight, there is no cancellation fee.

If you cancel within 48 hours to 24 hours before the ride, we will charge 50% cancellation fee.

If you cancel within 24 hours of the flight , we will charge the full amount as cancellation fee.

We cannot give any refund on no-shows for the flights.