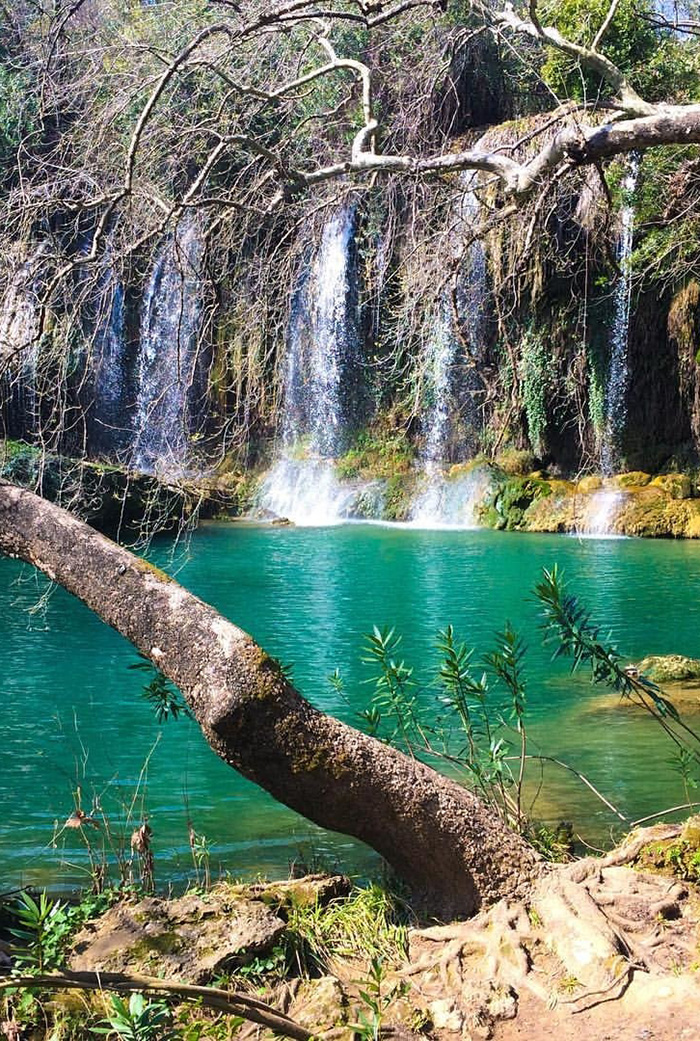 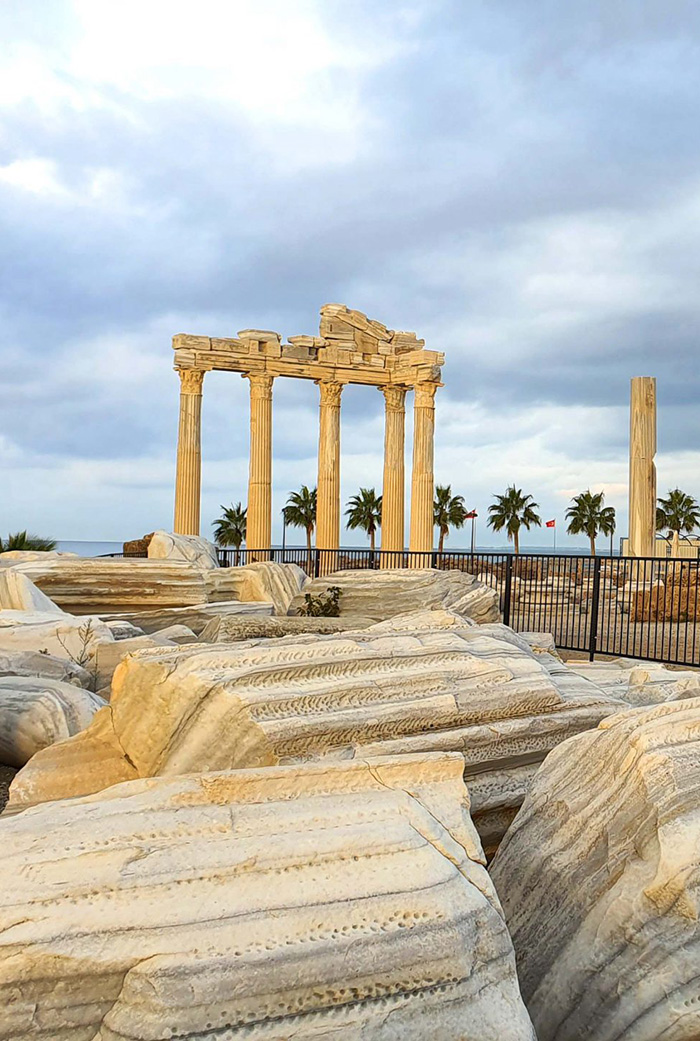 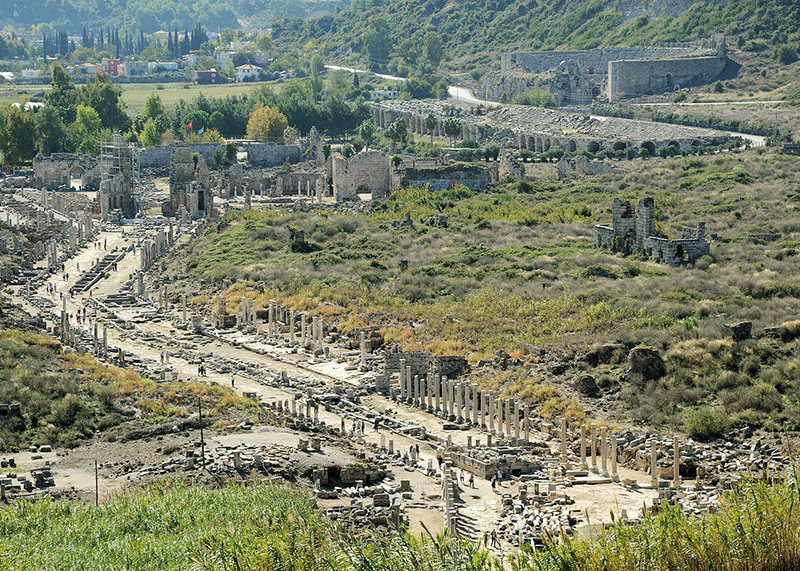 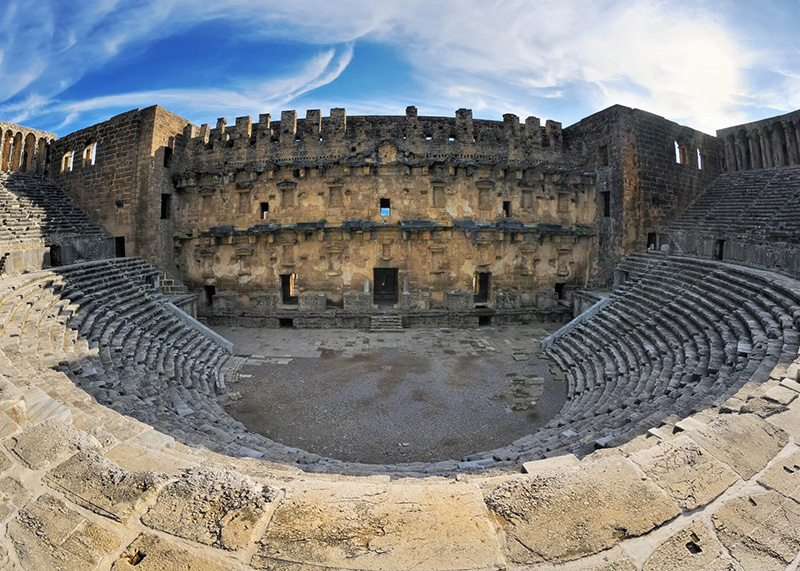 We will depart around 08:00am from your hotel and start the trip with Perge Ancient City. This ancient city gives a perfect idea about how a Greek and Roman city looked like and it dates back to 4th century BC. It was visited by Greek colonists after the Trojan War, by St. Paul and companions when it was one of the leading cities of Pamphylia, fell under the leadership of Alexander the Great and also the Byzantines. Perge has been a popular Christian-tourist destination for years because when Saint Paul travelled the region in 46 AD, he preached his first sermon at the city after coming here from Antioch .


We will visit The Roman Baths, the Agora, Colonaded Street, Nympharium and the stadium. The archaeological site of Perge, included on the UNESCO Tentative List in 2009 , is one of the outstanding universal values of Turkey.

After lunch, we will visit Side Ancient City which was the biggest port of the ancient Pamphylia. Coming from Cyprus, St.Paul would have entered the ancient port enroot to Perge. Side is one of Turkey's top ancient cities, having served as a major slave market in this area. During Roman times, much development took place in Side, including a huge theater and Roman Baths. The Temple of Apollo was built during The Roman rule as well.

The final visit will be to Kursunlu Waterfalls to relax after a hot day in Antalya and we will drive you back to your hotel around 17:00.


The rate for this tour will be 60 Euro per person. Please send us an email to get more information and make your booking. We will reply your request the latest in 24 hours.