The Victory MuseumPlaces to Visit in Afyonkarahisar

The Victory Museum is situated on Victory Monument street, opposite the Afyonkarahisar Castle. Completed in 1920 by Mehmet Sait Efendi, it has neo-classical features throughout. 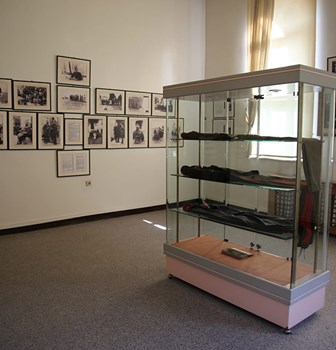 It is also significant as it was the place where the "Battle of Dumlupınar", known as the Field Battle of the Commander-in-Chief (Başkomutanlık Meydan Muharebesi) was planned and ordered.