Meya CavesPlaces to Visit in Agri

In the Meya caves, there are sheltering places, temples, sanctuaries and rooms. There is a water channel in this region which can be seen as an evidence of human settlement here for centuries. 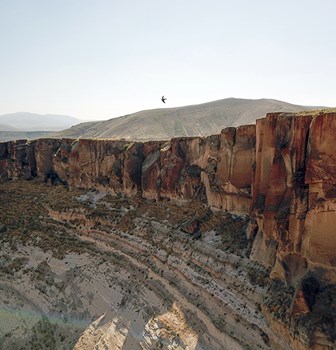 Sculptures with horse motifs were found next to the channels while ram sculptures were found inside the churches carved into rocks.

The ruins around these cave paintings date back to different civilizations such as Roman era and Seljuk Period culture. You should not miss visiting this place because it bears traces of different beliefs and cultures; stone sculptures with horse, ram and sheep motifs was also discovered next to tombs or church ruins that have been under excavation since 2007 but has not opened up for visitors until 2011 due to security reasons.